Cathryne Czubek is an award-winning New York City-based director/producer. Screw You Cancer, her doc series for CNÉ, was the first digital series to receive a prestigious Television Academy Honor, given to a series that uses the power of television to bring awareness to important social issues. Her extensive commercial/branded work includes content for Vogue, Glamour, GQ, Vanity Fair, Verizon, Patrón, and Porsche. Her feature documentary A Girl and a Gun premiered at DOC NYC before a theatrical run. 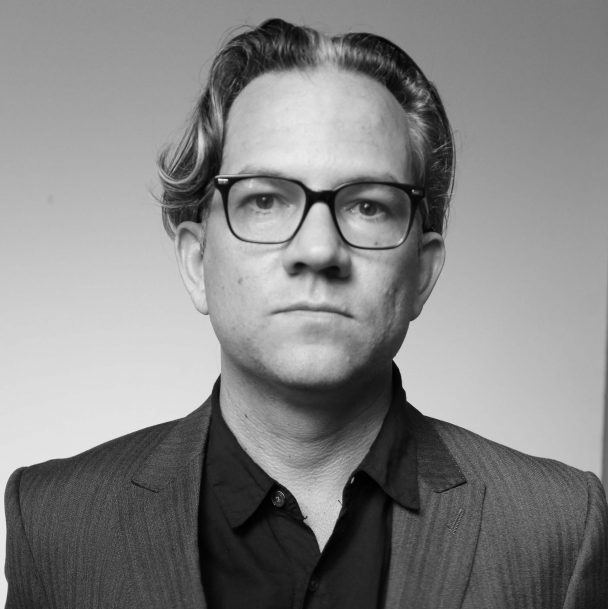