Body Typed, a trilogy of short films and an interactive website, uses humor to raise serious questions about the marketplace of commercial illusion and unrealizable standards of physical perfection. In the first short film in the trilogy, Wet Dreams and False Images, Dee-Dee the barber learns about the art of photo retouching, and will never look at his “wall of beauty” the same way again. The Guarantee tells a dancer’s hilarious story about his prominent nose and the effect it has on his career, while 34x25x36 addresses the intersection of mannequins, perfection, and religion. 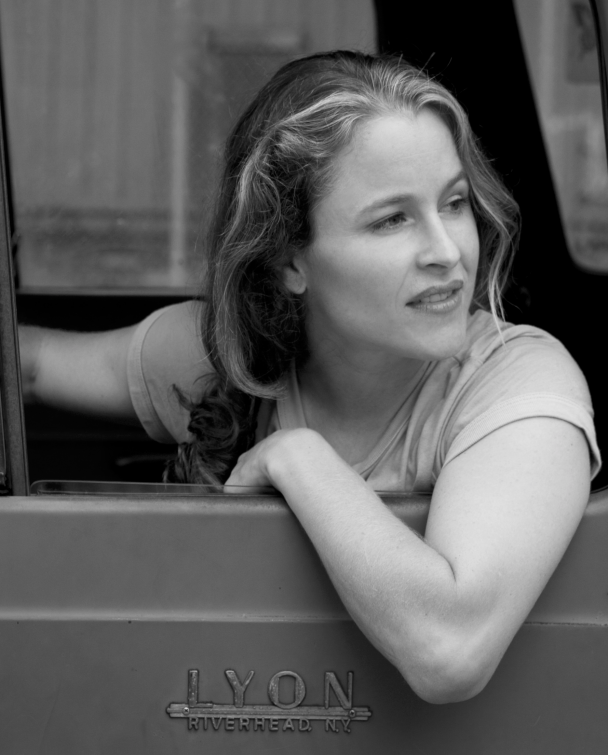 Jesse Epstein, a Sundance Award-Winning documentary filmmaker, was named one of “25 Filmmakers to Watch” by Filmmaker Magazine. She has filmed in America, Africa, India, Belgrade, Italy, Argentina, Croatia, and the Netherlands. She is also a youth media educator and has taught Sundance’s Reel Stories Youth Documentary Program for three years, and teaches Girls Make Movies at the Girls Leadership Institute. She also has a published New York Times Video Op-Doc, Sex, Lies and Photoshop.

Jesse holds an MA in Documentary Film from NYU.

Wet Dreams and False Images received a Jury Award at The Sundance Film Festival, The Guarantee received Best Short Film at Newport International Film Festival, and 34x25x36 received a national PBS Broadcast on P.O.V. The films are being used by educators and activists across the country to start conversations about body image, media, and self-esteem, and the filmmaker is working in partnership with organizations including The Girls Leadership Institute, About-Face, and Connect NYC. Teaming up with the barbers in Wet Dreams and False Images, a community screening and panel discussion was held in the very barbershop where it all began. See a video recap of the event here: https://vimeo.com/15012978

In addition we created a photo retouching video game: http://bodytypedfilmproject.com/game/

The Story of Broke