One night in 1972, a murder rocked a Baltimore family. Years later, Emily Topper returns to the city, seeking closure for a crime that has haunted her family over 40 years — and uncovers complex issues of race and class in the process.

All Fall Down is co-directed by Mary Posatko and Emily Topper. 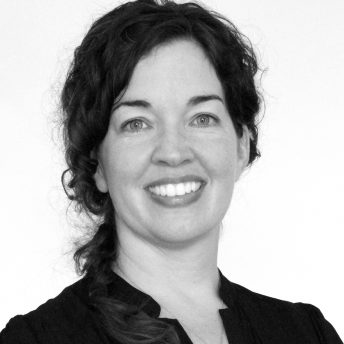 Mary Posatko is the producer of the critically-acclaimed feature documentary Ain’t in it for my Health: A Film About Levon Helm, which premiered at SXSW and was theatrically released by Kino Lorber in 2013.  Previously, she produced many short films, including the Student Academy-Award- and BAFTA-winning Pitstop. All Fall Down is her directing debut. Born in Delaware, Posatko received her BA from Brown University and her MFA from the USC School of Cinematic Arts, where she is currently on the adjunct faculty. 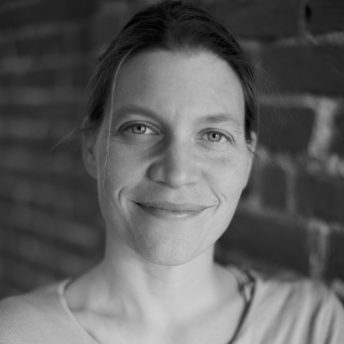 Emily Topper was born and raised in Baltimore. All Fall Down is her directorial debut; her recent work includes After Tiller (2013) and Ain’t In It For My Health: A Film About Levon Helm (2012). She holds a BA from Swarthmore and an MFA in Film Production from the University of Southern California.

All Fall Down premiered to a sold out audience of 400 people at the 2014 Maryland Film Festival. The film had its international premiere at CPH:DOX in Copenhagen, and went on to screen at various festivals in cities such as Charlottesville, Los Angeles, Providence, Durango, and Göteborg; it was was one of the only two American films that screened at the 2015 Göteborg International Film Festival in Sweden.