What Tomorrow Brings is a coming-of-age story in which Afghan girls studying at the Zabuli School struggle against tradition and time. They discover that their school is the one place they can turn to understand the differences between the lives they were born into and the lives they dream of leading. At a time when the political and security situation is rapidly changing, the film weaves the interconnected stories of students, teachers, parents, and school founder Razia Jan. 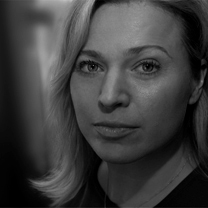