Gara and her 13-year-old daughter Nada live off herding and cheesemaking in their mountain cabin in rural Montenegro. Their routine is interrupted by a newly set up military proving ground—threatening the environment, people, and tradition. Gara stands up to defend the land of her ancestors by challenging the ruling government and the patriarchal tradition, hoping for the unity of locals, anthropologists and activists, as the case reaches both the EU Parliament and UNESCO.

The Last Nomads is a participant of the 2021 (Egg)celerator Lab.

The Last Nomads is co-directed by Biljana Tutorov and Petar Glomazić, 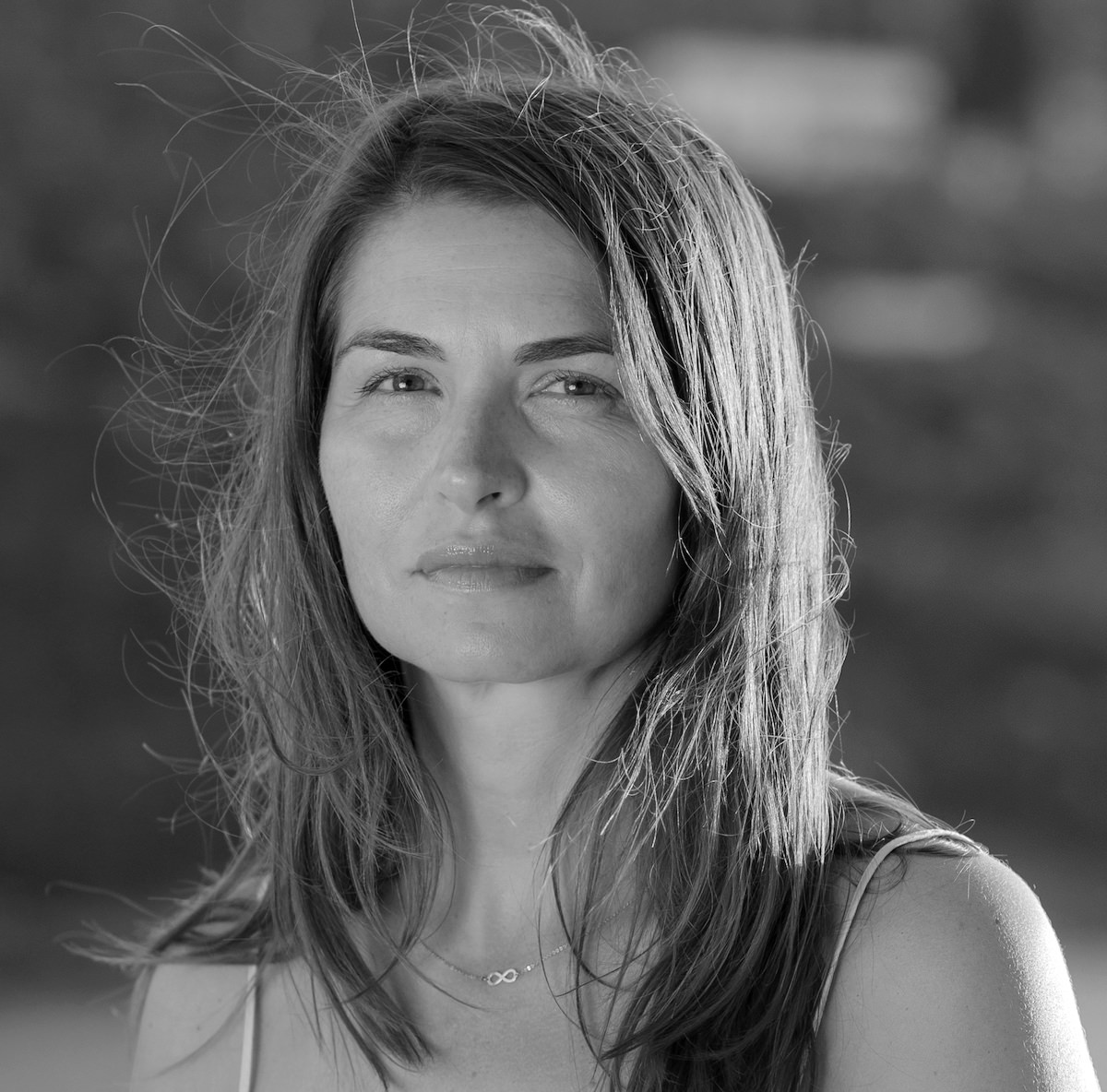 Biljana Tutorov is a director, producer, and author of video installations, short and feature documentary films, video works, and performances. In 2010 she founded Wake Up Films with an idea to support the new talents from Southeast Europe. Program director of CIRCLE Women Doc Accelerator since 2018, Biljana is a member of Documentary Association of Europe (DAE), European Women’s Audiovisual Network (EWA), and European Film Academy (EFA). 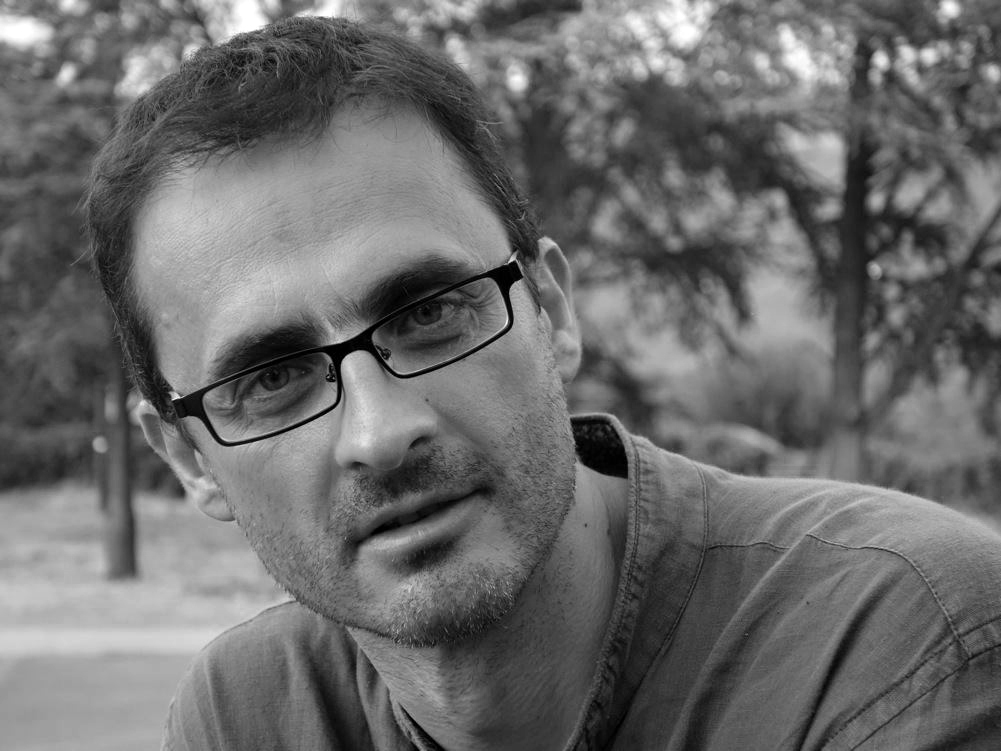 Petar Glomazić graduated in 1994 from the Faculty of Mechanical Engineering, University of Belgrade. In 1996, he completed the documentary program at Radio Television of Serbia (RTS) and began working as researcher in the educational program department. Petar is former senior aviation executive and served leading regional airline companies for more than 20 years. Since 2014, he has been working as an associate producer at Wake Up Films in Novi Sad, Serbia. The Last Nomads is his directorial debut.