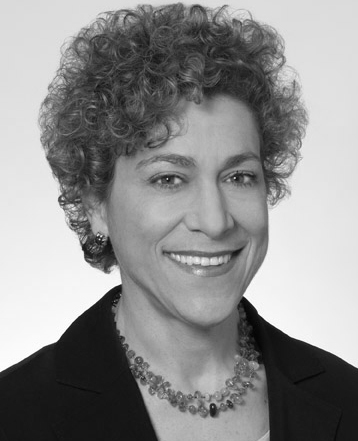 Susan Margolin is President of Docurama and Special Acquisitions at Cinedigm (NASDAQ: CIDM). She oversees the Docurama Channel, as well as the Docurama brand of award-winning documentary films across all platforms including theatrical, home entertainment, and digital distribution. Through Docurama, Margolin has championed more than 400 award-winning non-fiction films, including the 2012 release of Kirby Dick’s Academy Award®-nominated The Invisible War. Other notable releases include Pussy Riot: A Punk Prayer, Gasland, Wasteland, and Joe Berlinger’s Paradise Lost trilogy.

With over 25 years’ experience in the global film and television distribution business, Margolin has built a reputation as a digital distribution pioneer and dedicated supporter of filmmakers. After spending a decade in international film sales, she launched New Video Group in 1991 with partner Steve Savage. Over the span of two decades, New Video became a leading home entertainment distributor and global digital aggregator, featuring film, TV, and online content. During that time, she partnered with over 500 content creators including A+E, the History Channel, Lifetime, Tribeca Films, the Sundance Institute, Major League Baseball, and Scholastic. In 2012, Margolin and Savage sold New Video to Cinedigm, the leading digital cinema company.

A graduate of Brown University, Margolin currently serves on the boards of BAFTA NY and Hamptons Take 2 Documentary Film Festival, the advisory board of NYWIFT, and was honored by the PGA as one of the “Digital 25: Leaders in Emerging Entertainment.”