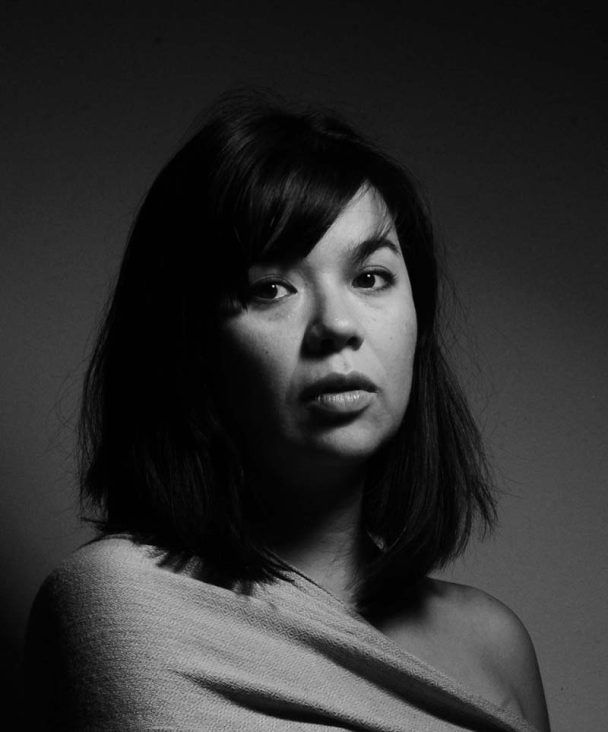 Kiyoko McCrae joins Chicken & Egg Pictures as Program Director, working closely with the CEO and Program staff to strategize, plan and oversee the implementation of all Chicken & Egg programs. She brings a commitment and passion to support women and non-binary filmmakers and the belief that films have the power to shift narratives and create social and cultural change. Previously, Kiyoko was Director of Documentary Programming and Filmmaker Labs at New Orleans Film Society, leading the documentary film programming for the New Orleans Film Festival and working to connect Southern filmmakers to resources and relationships through the Emerging Voices Directors Lab, Southern Producers Lab, and South Pitch. Prior to that, she was Managing Director of Junebug Productions where she taught an accredited community-based theater course with founder John O’Neal through Tulane University and Xavier University and directed and produced several touring theater productions and award-winning films. She has served on review committees for ITVS, NEA, Louisiana Endowment for the Humanities, Doris Duke Charitable Foundation, National Performance Network, Alternate ROOTS and has been a speaker at The Gotham, Palm Springs International Short Film Festival, Hot Springs Documentary Film Festival, Neighborhood Funders Group, NPN, among others. She has served as an organizational development consultant for several social justice arts organizations. She is an award-winning film and theater director. Her films have screened at AFI Docs, Calgary, Hot Springs, Flickers Rhode Island, IndieMemphis, Cucalorus, and Milwaukee and have been supported by the Center for Asian American Media, Firelight Media, Reel South, World Channel, Southern Documentary Fund, and others. She is a 2017-2018 Intercultural Leadership Institute Fellow, a 2020 John O’Neal Cultural Arts Fellow, and a member of A-Doc and Goat in the Road Productions. She received her BFA in Theatre Arts from NYU’s Tisch School where she studied under Jan Cohen Cruz, a leading practitioner of activist and community-based performance. Raised in Tokyo, she has also lived in London and New Orleans and is happy to be returning to New York with her husband and two children.