Seven days after Trump’s inauguration, his Muslim ban was a stunning assault on civil liberties—but it was even more extraordinary to watch ACLU lawyers fight back. Just thirty hours after the order was signed, attorneys emerged from a Brooklyn courthouse with fists raised high, triumphant at the court’s first check on the president’s power.

The Trump administration has since moved to expel transgender soldiers from the military, roll back voting rights, separate migrant children from their parents, block abortion access for undocumented teens, and reinstate the Muslim ban. But at each affront, an ACLU lawyer is fighting back. In this modern-day David vs Goliath story, we’ll watch these self-described “freedom nerds” struggle to stop an unpredictable adversary with unlimited resources.

The lawyers of the ACLU are now at the epicenter of the battle to constrain President Trump’s anti-constitutional impulses—even while protecting the most controversial free speech rights of his supporters. The Fight is the inside story of the human struggle at this moment of national crisis.

The Fight is a participant of Project: Hatched 2020. 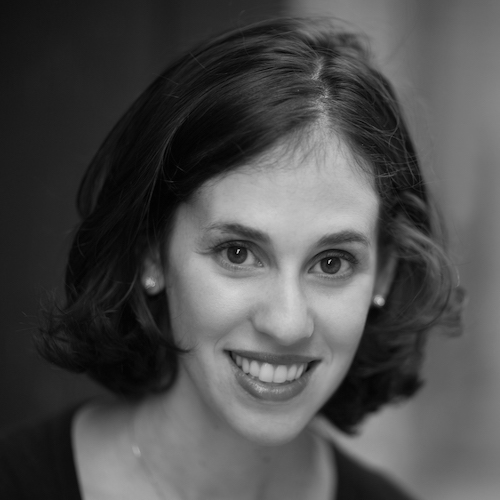 Elyse Steinberg (director/producer) is a DGA-nominated director who was named one of Variety’s 2016 “Top Ten Documakers to Watch.” Before directing the Sundance Grand Jury Prize-winning documentary Weiner (IFC/Showtime), she directed the acclaimed feature documentary The Trial of Saddam Hussein (PBS) and for the PBS investigative series Need to Know. 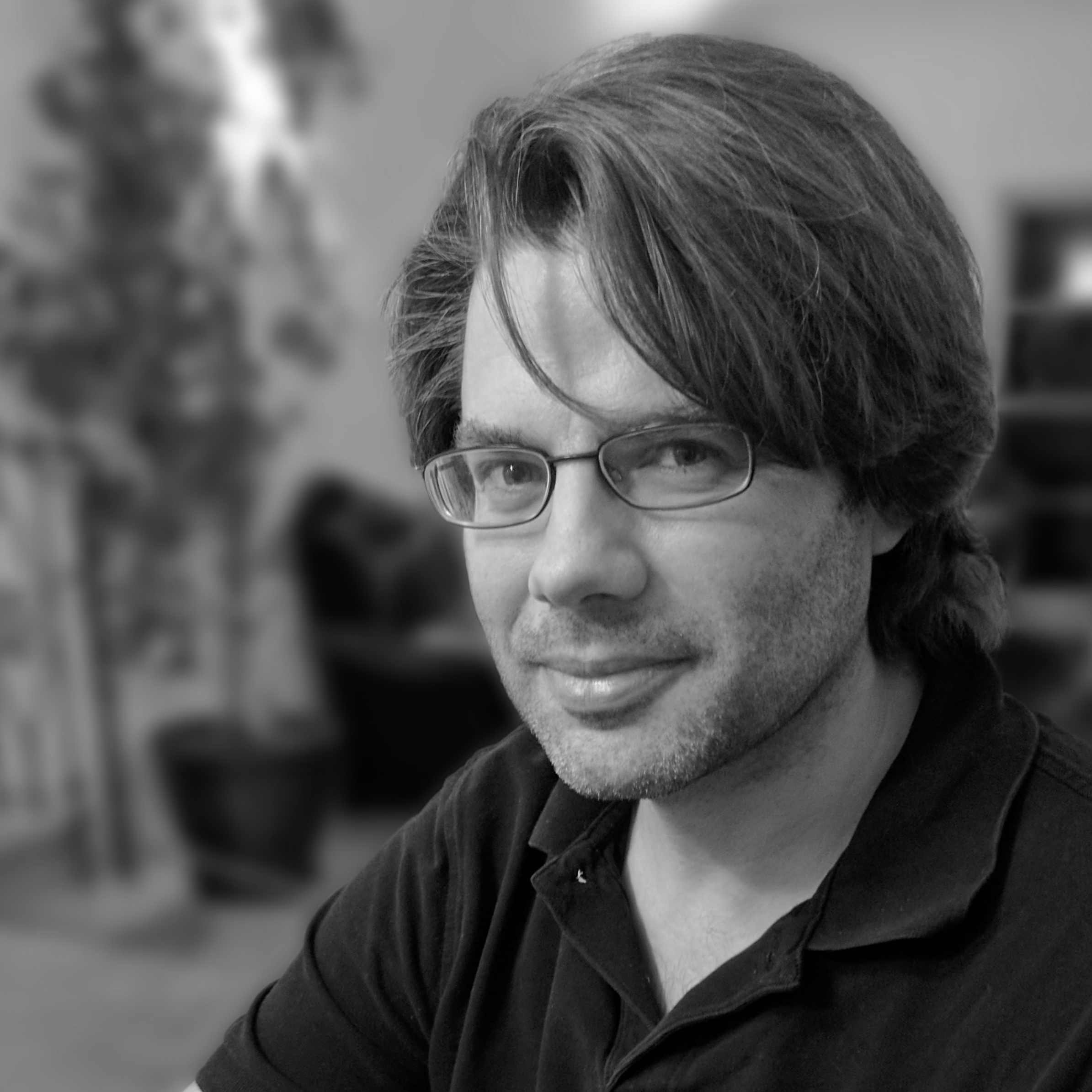 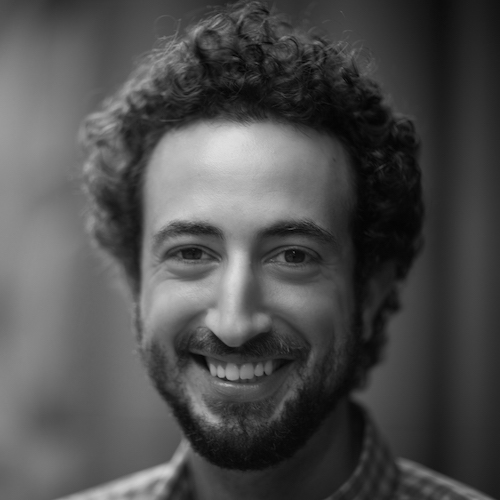 Josh Kriegman (director/producer) is a DGA-nominated director who was named one of Variety’s 2016 “Top Ten Documakers to Watch.” He directed, shot, and produced Weiner (IFC/Showtime), which was shortlisted for an  Academy Award. He produced for the PBS series Need to Know and for MTV’s MADE. In a previous life, Josh was a political consultant and campaign advisor.

Once Upon a Time
in Venezuela