Unraveling one of the biggest environmental scandals of our time, a group of citizens in West Virginia take on a powerful corporation after they discover it has knowingly been dumping a toxic chemical—now found in the blood of 99.7% of Americans—into the drinking water supply. 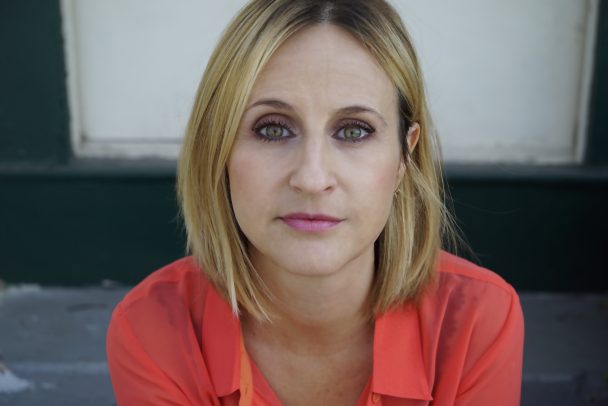 Stephanie Soechtig is an award-winning documentary filmmaker and co-founder of Atlas Films. Her most recent feature film, The Devil We Know, will premiere at the Sundance Film Festival in January 2018, as did her previous two projects, Under the Gun (2016) and FED UP (2014). FED UP went on to become one of the all-time top grossing documentaries on iTunes.

Stephanie’s projects have received support from Chicken & Egg Pictures, The Sundance Institute, Women in Film, and the Fledgling Fund.

The F Word: A Foster-to-Adopt Story