Young women scientists are told that the best way to create lasting change for women is to keep your head down, do your work, and wait until you’re in a position of power. But after a neuroscience Ph.D. student is assaulted by a respected Dartmouth professor, she bands together with the other women in her department to file a lawsuit against the school—and together, the women make the brave choice to reveal their names to the public.

The Scientists Versus Dartmouth was produced as part of Docs by the Dozen, in partnership with LUNAFEST®. Since 2001, LUNAFEST® has been flipping the script, creating opportunities for women in film. Watch the 2021 season here. 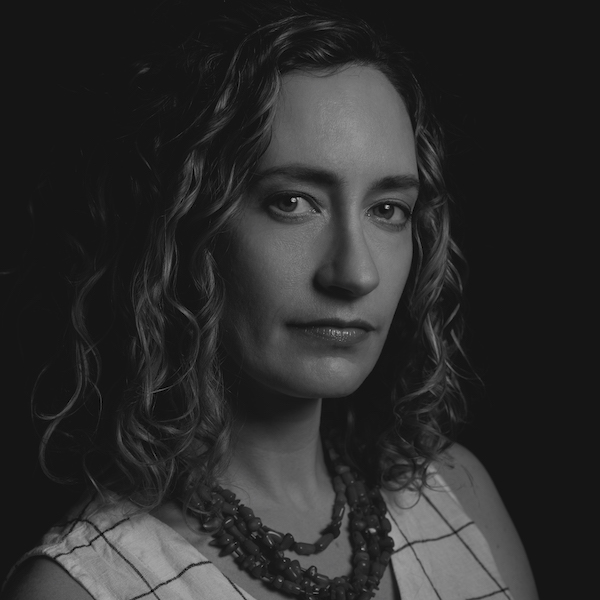 Sharon Shattuck’s latest feature documentary film, Picture A Scientist, was an official selection of the 2020 Tribeca Film Festival and will be released worldwide in spring 2021. Her film From This Day Forward broadcast nationally on POV in 2016 and was a New York Times Critic’s Pick. She’s the co-host of the podcast Conviction: American Panic from Gimlet/Spotify, and the co-creator of the Emmy-nominated The New York Times: Op-Docs science series Animated Life. She has degrees in forest ecology and journalism.