When a courageous young woman and a radical lawyer discover a pattern of illegal sterilizations in California’s women’s prisons, they wage a near-impossible battle against the Department of Corrections. With a growing team of investigators inside prison working with colleagues on the outside, they uncover a series of statewide crimes—from inadequate health care to sexual assault to coercive sterilization—primarily targeting women of color. This shocking legal drama captured over seven years features extraordinary access and intimate accounts from currently and formerly incarcerated women, demanding attention to a shameful and ongoing legacy of eugenics and reproductive injustice in the United States.

Belly of the Beast is a participant of Project: Hatched 2020. 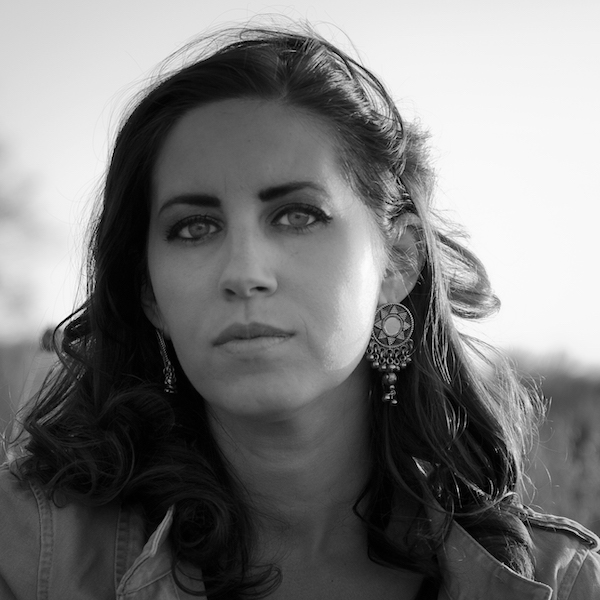 Erika Cohn is a Peabody- and Emmy-winning director and producer who Variety recognized as one of 2017’s “10 Documakers to Watch in 2017” and was featured in DOC NYC’s 2019 “40 Under 40.” Most recently, Erika directed and produced The Judge (TIFF 2017) and co-directed and produced In Football We Trust (Sundance 2015). Her third feature documentary, Belly of the Beast, was the opening night film at the Human Rights Watch Film Festival in June 2020, and will be broadcast on Independent Lens later this year.

The Dilemma of Desire