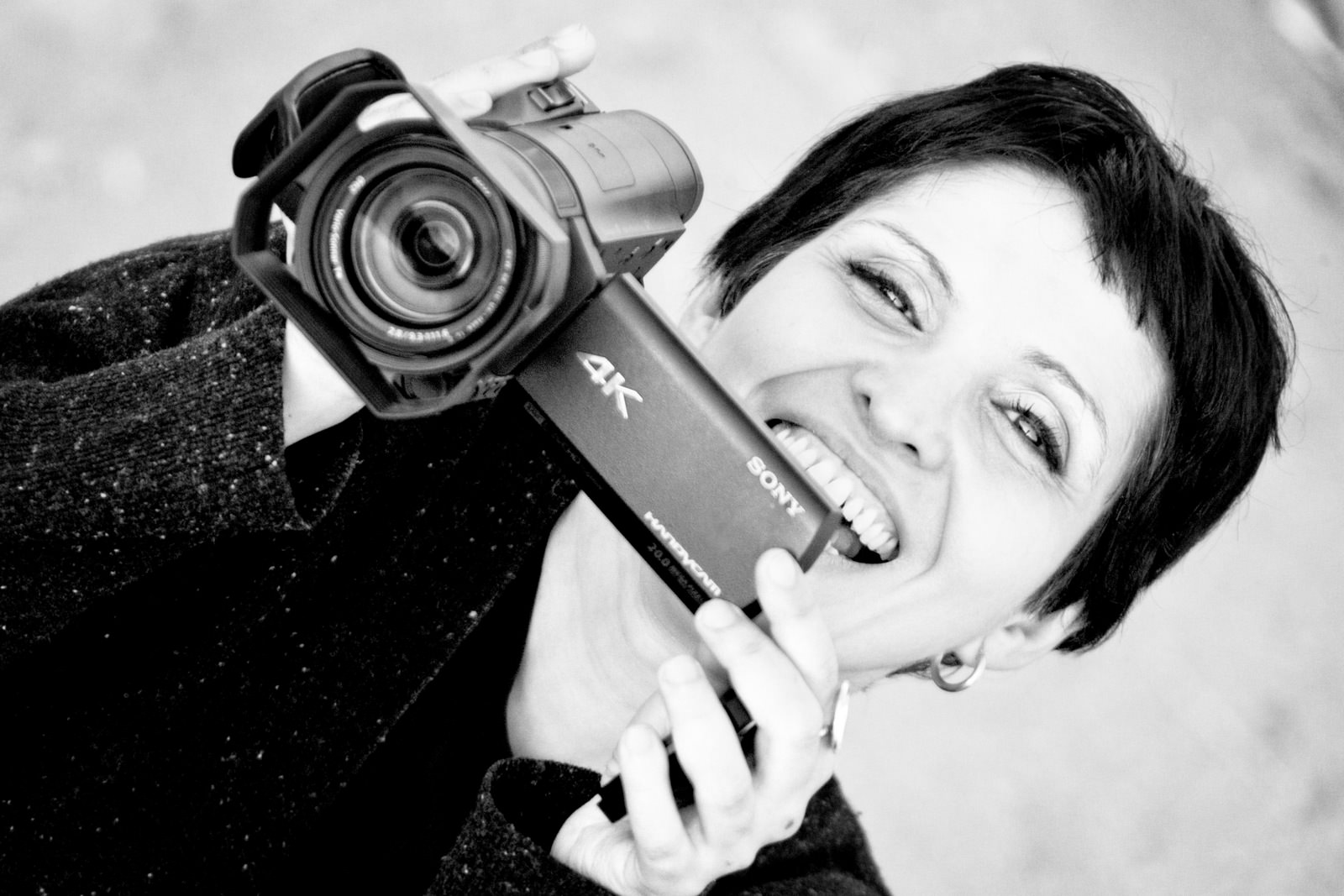 Emmy Award-winning producer and director Maryam Ebrahimi was born in Tehran in 1976. She studied art and art theory at University of Tehran, the Faculty of Fine Arts and continued her education in Sweden. Later she began working as producer, director, and researcher in the documentary field.

Ebrahimi co-directed and produced Nimafilm’s 2012 documentary No Burqas Behind Bars, set in an Afghan women’s prison and directed the short documentary Susie’s Dollhouse for Swedish broadcaster Sveriges Television. For Nimafilm, Maryam also produced I Was Worth 50 Sheep (2010), filmed in Afghanistan; Those Who Said No (2014), filmed in Iran, Sweden, and Japan; and Prison Sisters (2016), filmed in Sweden and Afghanistan. Her latest feature documentary film as a director is Stronger Than A Bullet. The film was shot on the Iran-Iraq border and premiered at International Documentary Film Festival Amsterdam in 2017.

Born to Struggle is her latest project as producer, which is now in production. The film takes place in a Rohingya refugee camp and follows 16-year-old Ayaz and 35-year-old Muhammad Noor, two Rohingya from different generations. Maryam is also filming her new project Rojava, about the birth of the women’s revolution. She has a deep knowledge of visual storytelling as well as extensive experience in location shooting.