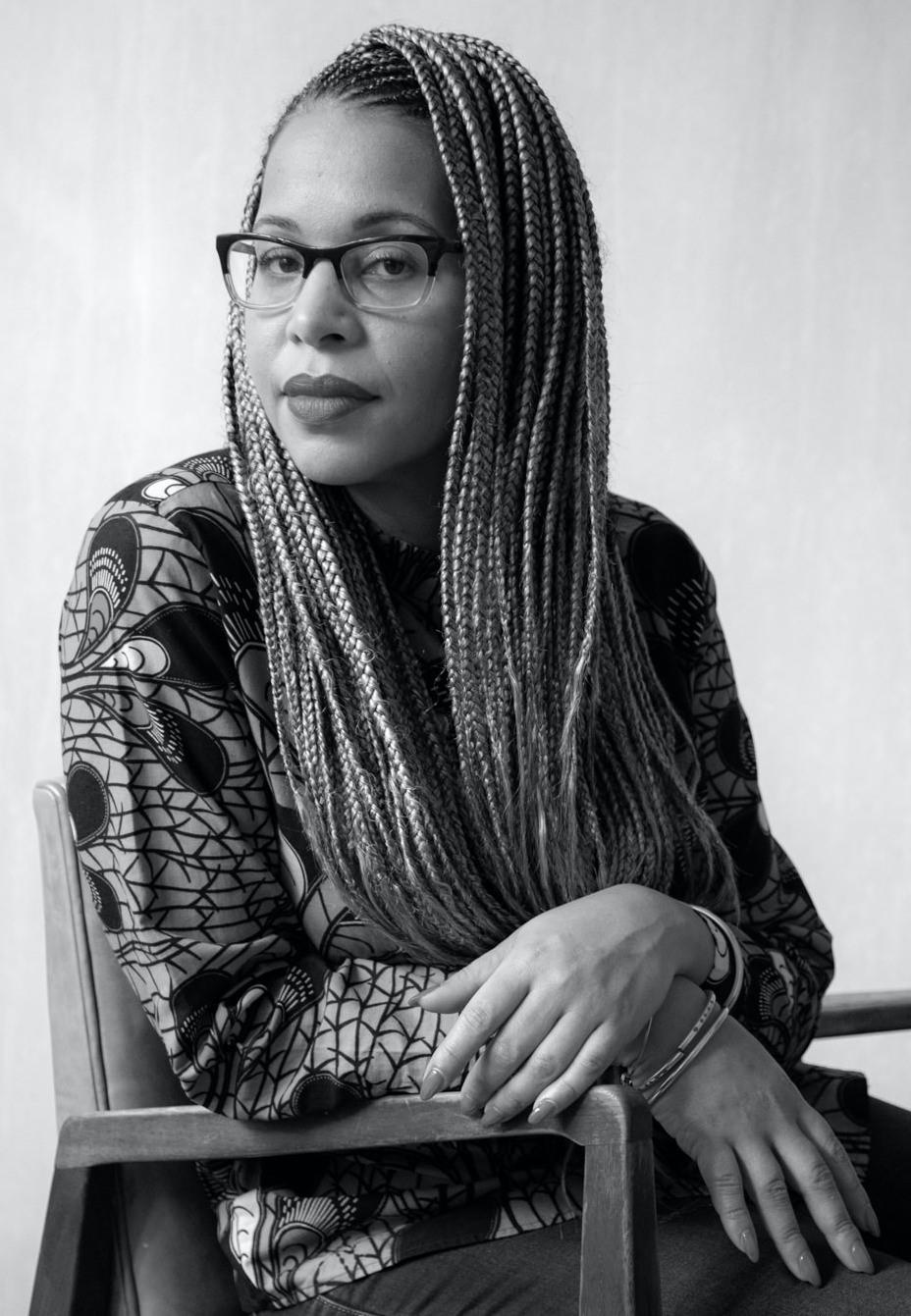 Loira Limbal is an Afro-Dominican filmmaker and DJ interested in the creation of art that is nuanced and revelatory for communities of color. She is the Senior Vice President of Programs at Firelight Media. Limbal’s current film, Through The Night, is a feature documentary about a 24-hour daycare center. Through The Night is a New York Times Critics’ Pick and was selected for a world premiere at the 2020 Tribeca Film Festival. Her first film, Estilo Hip Hop, was a co-production of ITVS and aired on PBS in 2009.

Additionally, Loira co-produces and helms the popular Brooklyn monthly #APartyCalledRosiePerez. Limbal received a BA in History from Brown University and is a graduate of Third World Newsreel’s Film and Video Production Training Program. Limbal is a Sundance Institute Momentum Fellow, DOC NYC Documentary New Leader, and a former Rockwood JustFilms Fellow. She lives in the Bronx with her two children.