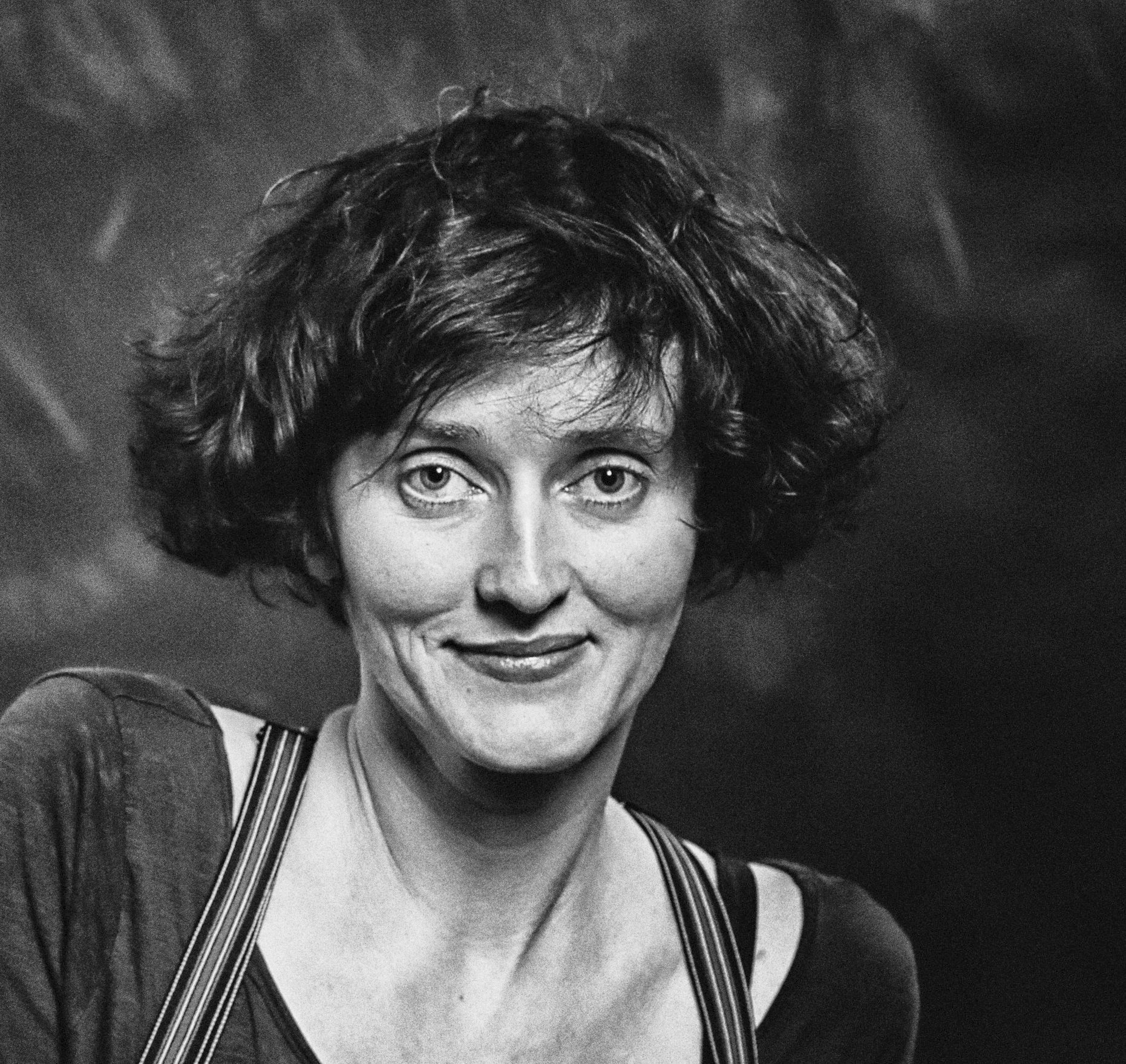 Elwira Niewiera is a Polish-German director and screenwriter based in Berlin. In her artistic work, she focuses primarily on social and cultural transformations in Eastern Europe.

She is a recipient of fellowships from Robert Bosch Stiftung, DEFA-Foundation in Berlin, and Nipkow Programm. Her feature documentary Domino Effect (2014) was shown worldwide at more than 50 festivals, including Hot Docs Canadian International Documentary Festival and MoMa Doc Fortnight, and won many awards, including the Golden Dove at DOK Leipzig and Golden Horn at the Krakow Film Festival. The film received a nomination for the Polish Academy Award for Best Documentary.

Her last documentary, The Prince and the Dybbuk, premiered at the 74th Venice International Film Festival, where it won Best Documentary on Cinema. In 2019, the film won the Polish Academy Award for Best Documentary. Elwira recently received the Young German Cinema Award by DEFA Foundation in Berlin. She is a member of the European Film Academy.

During her Chicken & Egg Award year, she is working on two films: The Hamlet Syndrome, a portrait of a young Ukrainian generation marked by war and a time of historic political change, and Freedom Highway.