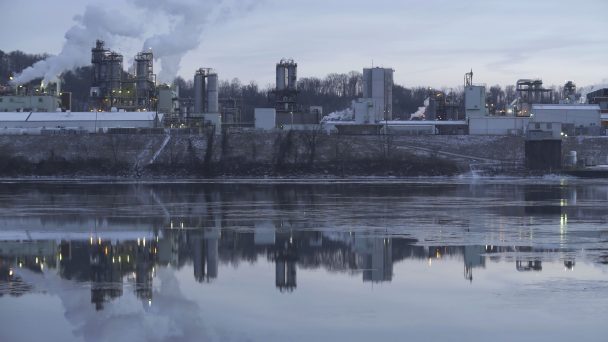 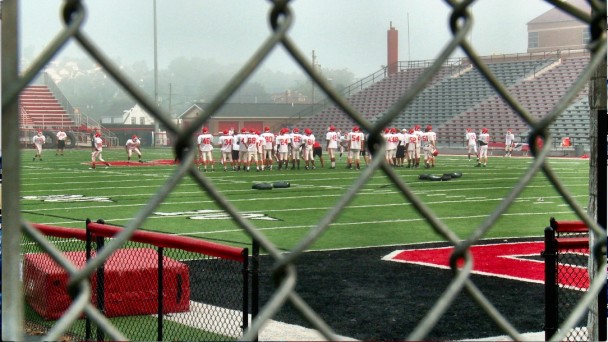 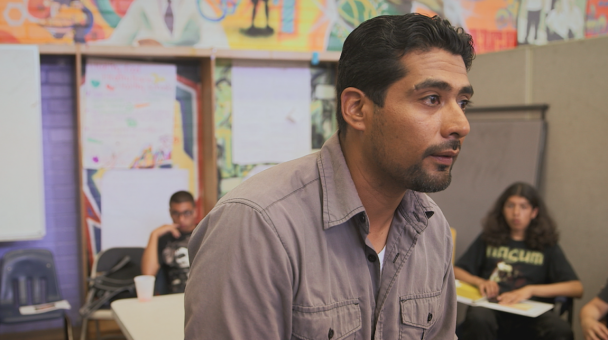 Chicken & Egg Pictures at the Emmys®!

What a week for wonderful news at Chicken & Egg Pictures!

Nominees for the 38th Annual News & Documentary Emmy Awards® were announced yesterday and we were overloaded with joy to see so many Nest-supported films and filmmakers included. Congratulations to all and good luck!

Among the Believers, directed by Hemal Trivedi and Mohammed Naqvi (World ‘Doc World’) Nominated for Outstanding Politics and Government Documentary

This year’s Tribeca Film Festival, running from April 13-24, marks the 15th edition of this annual spring event. Chicken & Egg Pictures is proud to have four grantee films screening in this year’s lineup, along with 6X9: An Immersive Experience of Solitary Confinement, the first virtual reality project we have ever supported.

World Documentary Competition
LoveTrue (Alma Ha’rel)
Does our view of love change as we grow older? How do we make decisions about our love lives? Is there such a thing as true love? Are there invisible partners in relationships? Past ghosts of ourselves? The film’s reenactments of significant past experiences and glimpses at possible futures, created with non-actors playing the characters’ older and younger selves, encourage the couples to confront the realities of their hopes and memories, and the effect they have on their love lives.

The Return (Katie Galloway & Kelly Duane de la Vega)
In 2012, California voters passed Proposition 36, which  shortened sentences of the currently incarcerated. Within days, the reintegration of thousands of “lifers”—men & women once expecting to spend their lives in prison—was underway. The Return weaves together multiple narratives of characters on the front lines of this unprecedented shift: prisoners suddenly freed, families turned upside down, attorneys and judges wrestling with an untested law, and reentry providers negotiating unfathomable transitions.

Viewpoints
Solitary (Kristi Jacobson)
Solitary investigates an invisible part of the American justice system: the use of isolation and segregation in US prisons, commonly known as solitary confinement. With unprecedented access inside a prison tackling the issue head on, the film explores this divisive issue through the experiences of those on both sides of the bars. Directed by Chicken & Egg Pictures Breakthrough Filmmaker Award recipient Kristi Jacobson.

Storyscapes
6X9: An Immersive Experience of Solitary Confinement (Francesca Panetta & Lindsay Poulton)
Right now, 80,000-100,000 people are in solitary confinement in the US. They spend 22-24 hours a day in their cells, with little to no human contact for days or even decades. The sensory deprivation they endure causes severe psychological damage. These people are invisible to us—and eventually to themselves.