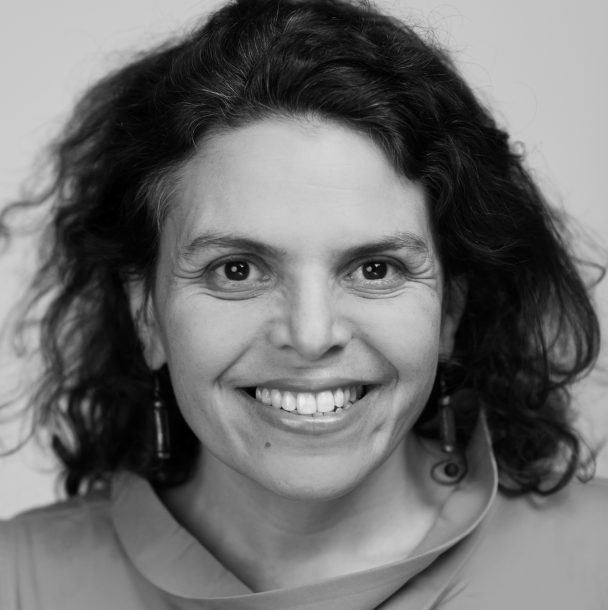 We’re proud to announce that Chicken & Egg Pictures Co-Founders and Board members Julie Parker Benello and Wendy Ettinger are now members of the Academy of Motion Picture Arts and Sciences!

The Academy  announced a record-setting 928 invited members, 49 percent of whom are women and 38 percent people of color.  Nine branches, including the Producers, Film Editors, and Documentary branches invited more women than men.  At Chicken & Egg Pictures, we applaud the Academy’s efforts to double the number of women and diverse members, a goal announced in 2016 and hoped to be completed by 2020.

This announcement marked a huge step in diversifying one of the most prestigious institutions in the field, bringing the overall Academy membership to 31% women. We couldn’t be more thrilled. You might have even caught  Wendy talk about it on live TV, on BBC News when the announcement was made public.  Julie and Wendy will join fellow Co-Founder (and Senior Creative Consultant) Judith Helfand, with all three Chicken & Egg Pictures Co-Founders now members of the Academy!