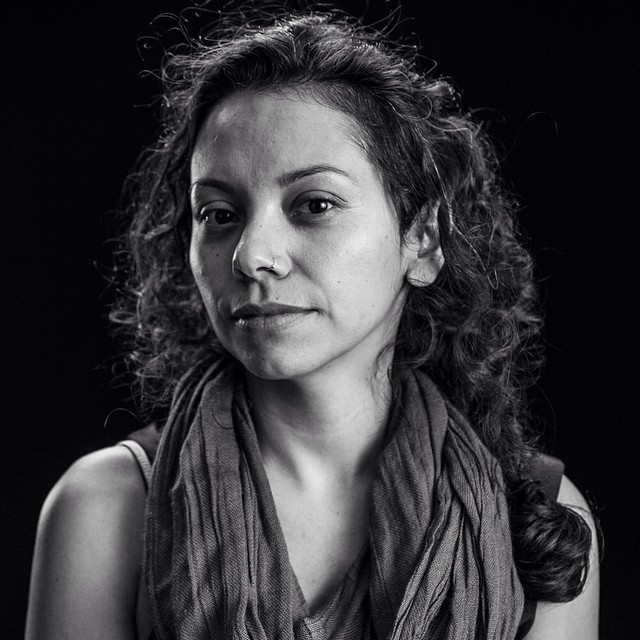 The line-up for the 2019 DOC NYC PRO conference was recently released, and the eight day industry conference will feature documentary panels, master classes, and an expanded initiative to support works-in-progress called “Only in New York”, co-presented by SHOWTIME® Documentary Films. This year features a record number of AlumNest filmmakers and Nest industry friends sharing their insight and expertise at the conference from Thursday, November 7 to Friday, November 15.

Check out the Nest-full DOC NYC PRO line-up below:

2017 Chicken & Egg Award recipient Nanfu Wang will discuss politics in One Child Nation, with directors of The Edge of Democracy, The Kingmaker and For Sama. Plus AlumNest filmmakers Steve Bognar (co-director of American Factory) and Rachel Lears (Knock Down the House) discuss the art of observation in documentary.

AlumNest filmmaker Alison Klayman, whose subjects span Ai Weiwei and Steve Bannon will discuss the art of observation in intimate settings on the “Building Rapport” panel. An Act of Worship director Nausheen Dadabhoy (2019 (Egg)celerator Lab) will share her insights on building a career on cinematography, and Nanfu Wang will speak on her experience as a director and cinematographer in the “In-depth with Nanfu Wang” panel.

Eight filmmakers with works-in-progress selected from DOC NYC’s Only in New York, including Silent Beauty director Jasmin Lopez (2019 Egg)celerator Lab), will pitch to industry professionals from A&E IndieFilms, ESPN Films, Impact Partners, NEON, and TIME Studios. The session will be moderated by our Co-Founder and Senior Creative Consultant Judith Helfand and will include our Program Director Lucila Moctezuma.

Beth Levison, producer of Made in Boise, will participate in the “Creative Producing Panel”, plus Julie Goldman (producer on One Child Nation) and 2016 Chicken & Egg Award recipient Kristi Jacobson discuss career-building.

Chicken & Egg Pictures Executive Director Jenni Wolfson is on the Funder + Filmmaker Relationships panel  from 10:00 – 11:10 AM. 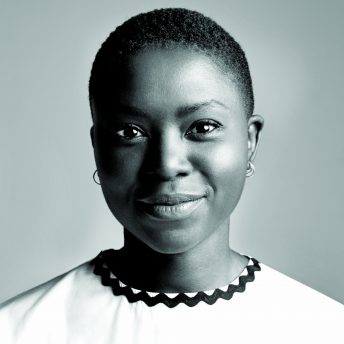 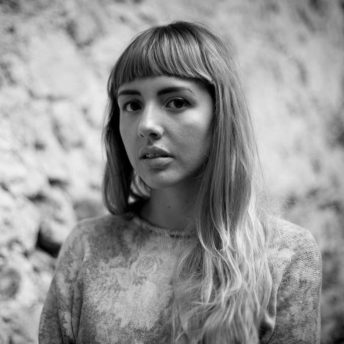 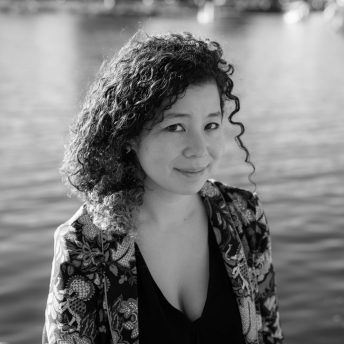 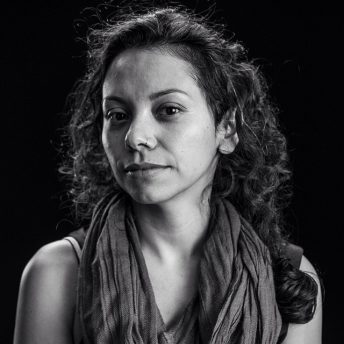