We are egg-tremely proud to see six Nest-supported filmmakers among Firelight Media Spark Fund’s 36 recipients. This one-time opportunity offers a $50,000 stipend to established, independent documentary filmmakers who self-identify as Black, Indigenous, and/or people of color (BIPOC) and whose work on humanities-themed projects was disrupted by the COVID-19 public health emergency.
Congratulations to all the recipients! 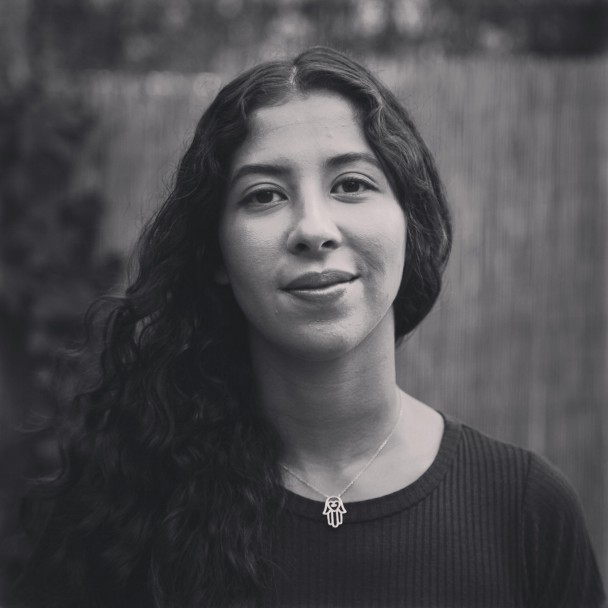 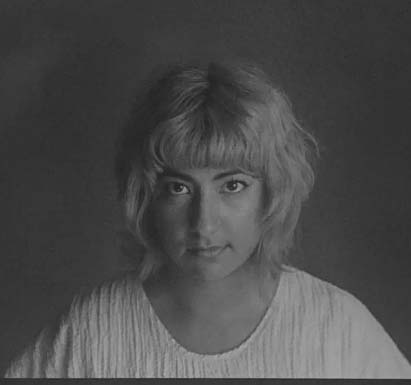 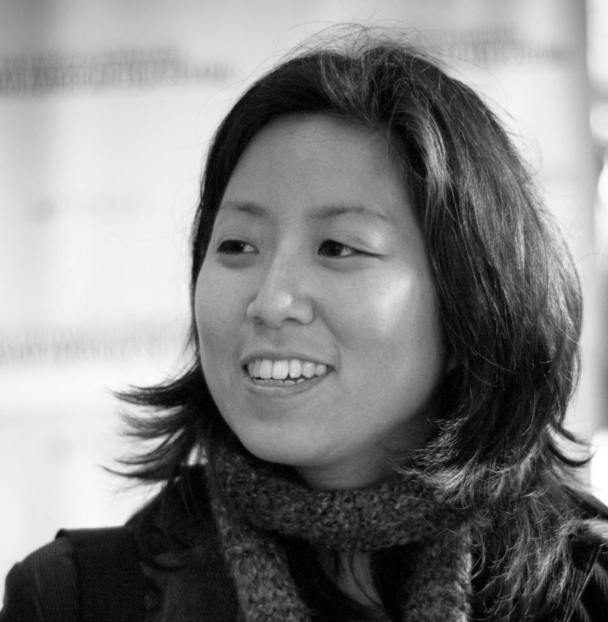 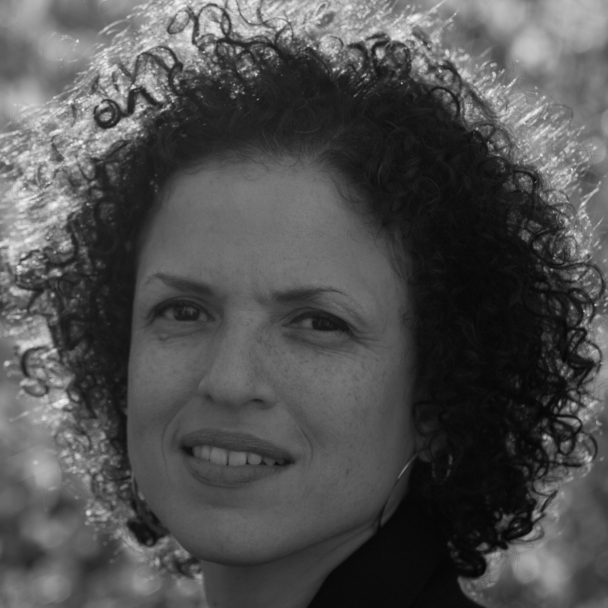 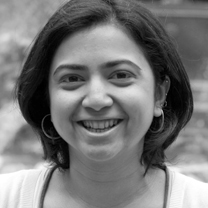 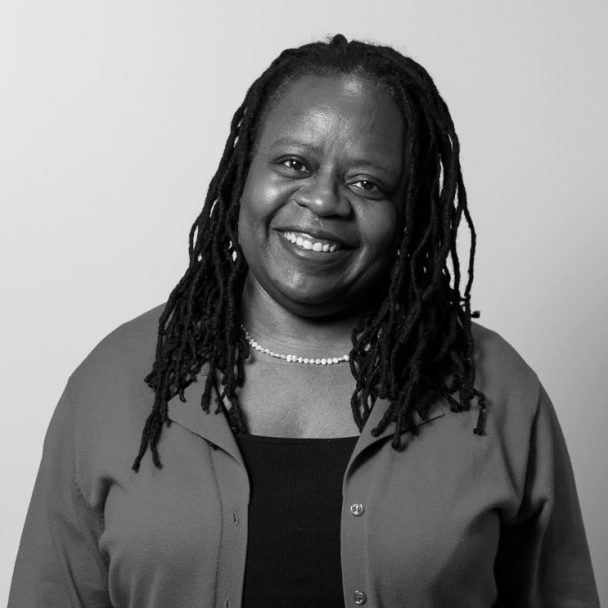 We are sending an extra special congratulations to our Senior Creative Consultant Yvonne Welbon, who was also selected as one of the recipients.

Check out the full list of recipients and learn more about them with this link.

The Nest in the Inaugural DOC NYC 40 Under 40

The DOC NYC Film Festival recently released their inaugural 40 Under 40 List, sponsored by Topic Studios, honoring documentary talents under the age of 40. Of the 40 artists selected, over half are women. Congratulations to all on this honor!

Assia Boundaoui, director of The Feeling of Being Watched (2016 Accelerator Lab and recipient of The Whickers Chicken & Egg Pictures Award)

Jessica Devaney, co-director of Love the Sinner (2016 Impact and Innovation Initiative), and producer of the Nest-supported films Always in Season, The Feeling of Being Watched, Roll Red Roll,  and Speed Sisters.

Lana Wilson, director of The Departure and After Tiller

And congratulations to our other Nest friends!

Check out more DOC NYC news from the Nest.

Check out the full lineup of films, shorts, panels, and showcases here!

In India, a culture obsessed with marriage but where AIDS is an unspeakable disease, can you find love and companionship if you’re HIV+? Ancient tradition and the new reality of HIV collide. Lovesick is the modern love story that results. Tickets and showtimes available here.

A reflection on the life and suicide of Ruth Litoff, a successful artist, a pathological liar, and the filmmaker’s sister. By looking back on Ruth’s incredible highs and lows, bursts of creative genius, depression, secrets, and lies, a vivid portrait will emerge of the brilliant woman the filmmaker is not sure she ever really knew. This is her attempt to understand what happened. Tickets and showtimes available here.

Set in the suburbs of the black middle class, Strong Island seeks to uncover how—in the year of the Rodney King trial and the Los Angeles riots—the murder of the filmmaker’s older brother went unpunished. The film is an unflinching look at homicide, racial injustice, and the corrosive impact of grief over time. Tickets and showtimes available here.

A big congratulations, also, to these Nest-supported filmmakers whose films are also screening at DOC NYC: