The DOC NYC Film Festival recently released their full 2018 line-up, schedule, and some exciting news: of the sixteen features screening in competition, women directed or co-directed eight of them. We’re egg-static to see DOC NYC follow in the footsteps of a number of film festivals which have recently pledged gender parity in programming, like Camden International Film Festival which achieved gender parity in selections across every category just last month. 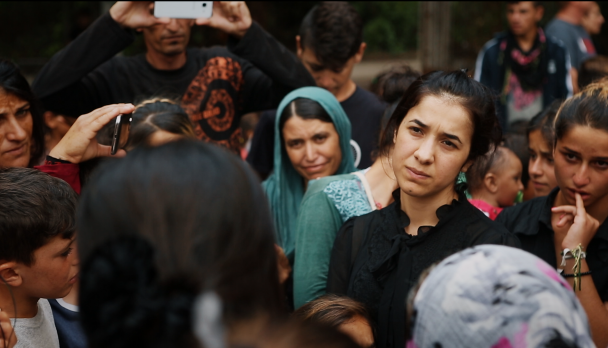 On Her Shoulders (2018 SXSW LUNA / Chicken & Egg Pictures Award recipient), directed by Alexandria Bombach. Saturday, November 10 at 10:00 AM and Sunday, November 11 at 9:55 PM at the Cinépolis Chelsea.

On Her Shoulders was also listed as a top award contender for the documentary feature category on the DOC NYC shortlist. 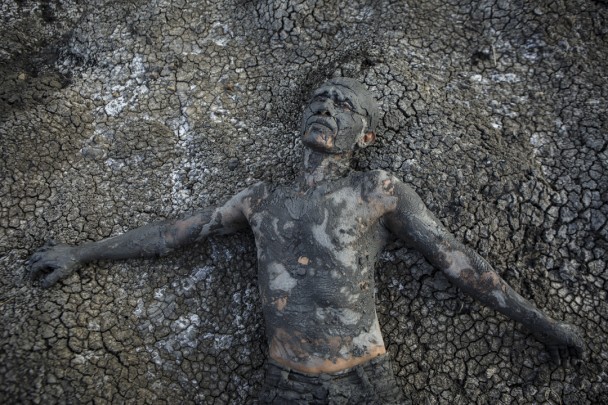 Grit, directed by Cynthia Wade and Sasha Friedlander. Sunday, November 11 at 5:15 PM at the Cinépolis Chelsea and Thursday, November 15 at 12:45 PM at IFC Center. 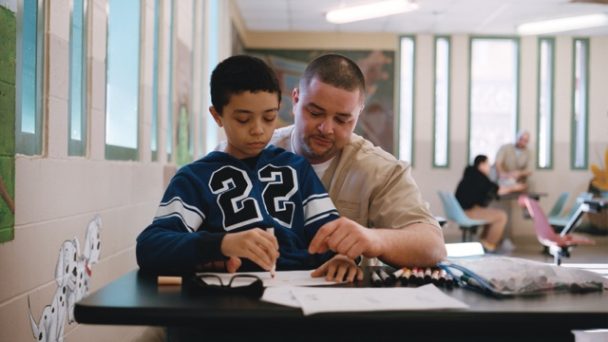 Take Back The Harbor, directed by Kristi Jacobson  (2016 Breakthrough Filmmaker Award recipient) and Roger Ross Williams. Sunday, November 11 at 10:00 AM  at the SVA Theatre.

“On Governor’s Island, an ambitious program works to restore once-bountiful oysters and the environmental benefits they bring to New York Harbor. Take Back the Harbor highlights students at a remarkable public high school where environmental stewardship is part of the curriculum.”*

Take Back The Harbor was also listed as a top award contender for the documentary short category on the DOC NYC shortlist.

And don’t forget to see Nest-supported filmmakers at the DOC NYC PRO conference occurring in conjunction with screenings. See you at DOC NYC!