“The way that I would best describe my style as just, I try and be honest. I just want them to be truthful, authentic, stories. I want to give you a human connection because I think that’s what will shine through and connect people to the film each and every time.” – Nailah Jefferson, Essence 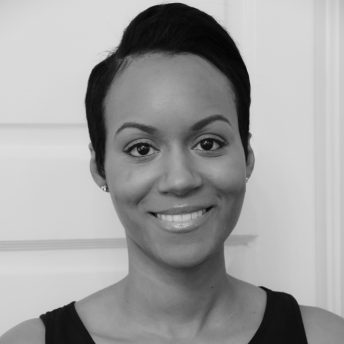 Born and raised in New Orleans, Louisiana, Nailah Jefferson is a filmmaker influenced greatly by her southern roots. Her first documentary, Vanishing Pearls, told the story of a little known African American oyster fishing community and their fight for justice after the BP oil spill. And her first narrative, Plaquemines, in which a father and son navigate life in a dying fishing culture in Louisiana, was chosen as an American Black Film Festival HBO Shorts finalist and is available on HBO.

Her second feature documentary Commuted is a participant of the 2018 Diversity Fellows Initiative.