Life + Life is a participant of the 2022 (Egg)celerator Lab. 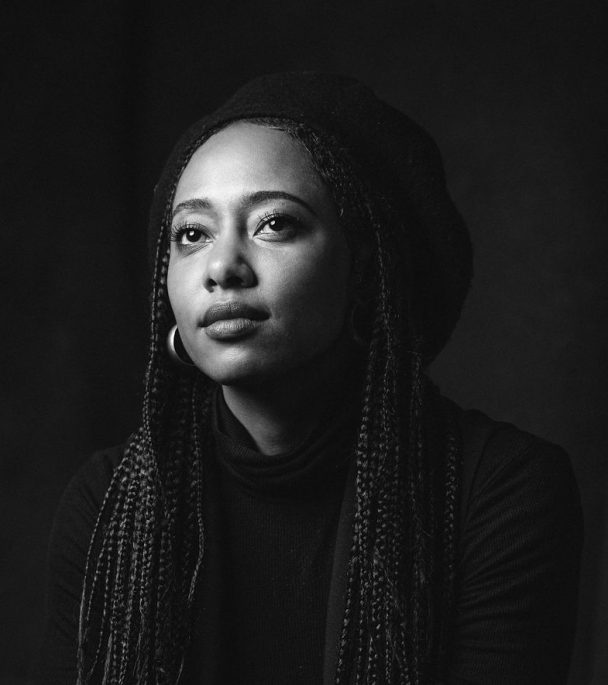 Contessa Gayles is an award-winning filmmaker, journalist, and Emmy® nominated producer. She tells stories about identity, socio-political movements, healing, liberation, and the radical imagination. Contessa previously directed, produced, DP’ed, and edited original series and documentaries for CNN (The Feminist on Cellblock Y). Her work has been supported by Impact Partners, Field of Vision, SFFILM, Artemis Rising Foundation, and others. She is a 2021 Film Independent Amplifier fellow, a 2021 BAVC MediaMaker fellow, and a 2022 Firelight Media Documentary Lab fellow.