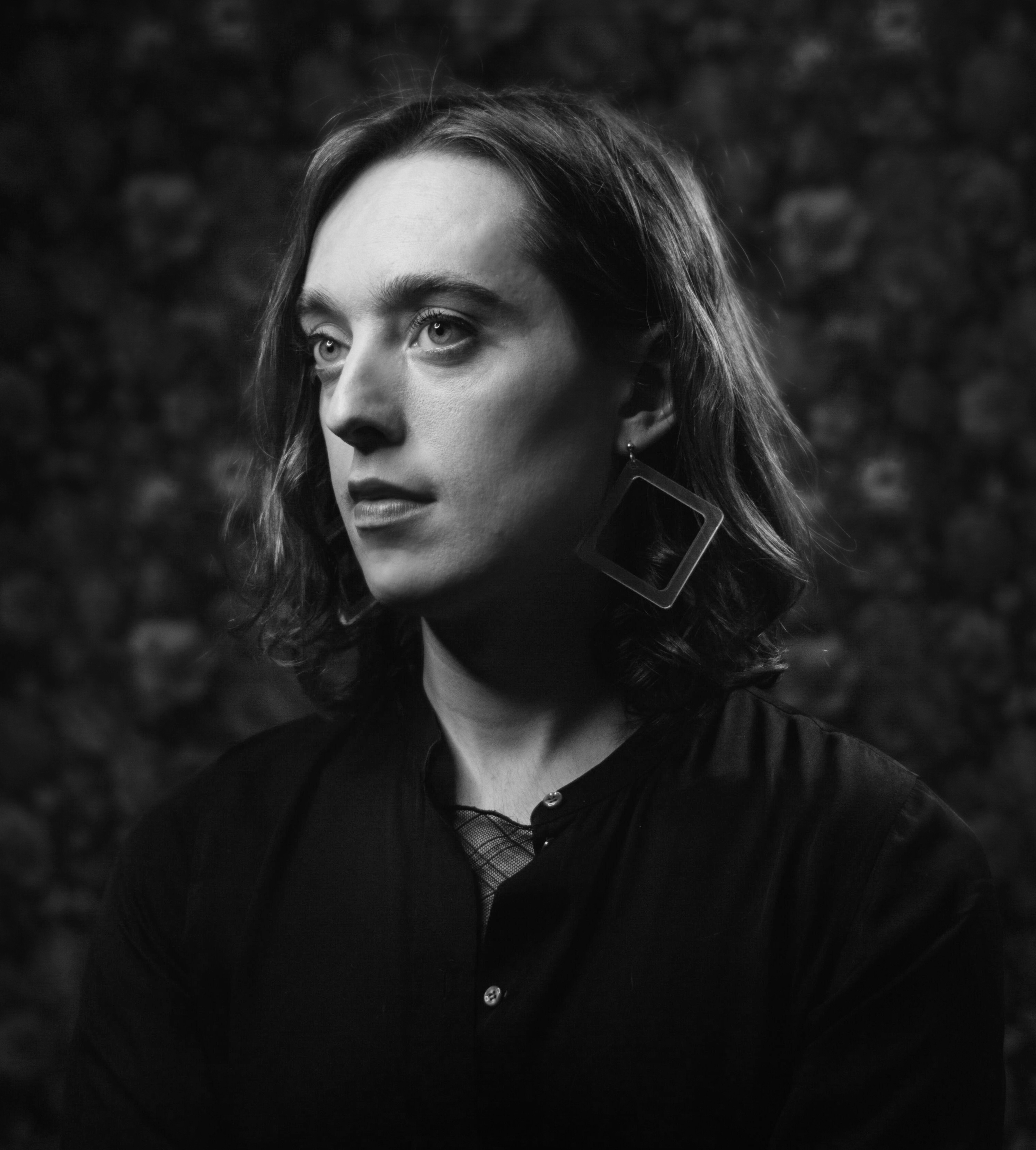 Marie Hinson is an artist and cinematographer who specializes in feature documentaries and commercials and creates site-specific performances and experimental films. As an artist, Marie’s performances, installations, and experimental films have shown in festivals and several group shows. In 2019, she debuted new site-specific performance work, “Stop on the object / move on the image” at the Philadelphia Museum of Art. She is currently working on a writing, performance, and film project about growing up in rural Appalachia as a trans and queer person.

Marie’s directorial debut participated in the 2019 Nest Knight Fellowship, with generous support from Knight Foundation. Frank Bey: You’re Going to Miss Me is about an aging blues singer’s return to the stage 17 years after music broke his heart. Frank Bey’s incredible journey reaches a climactic year as he overcomes the loss of his backing band to record his dream album in Nashville.