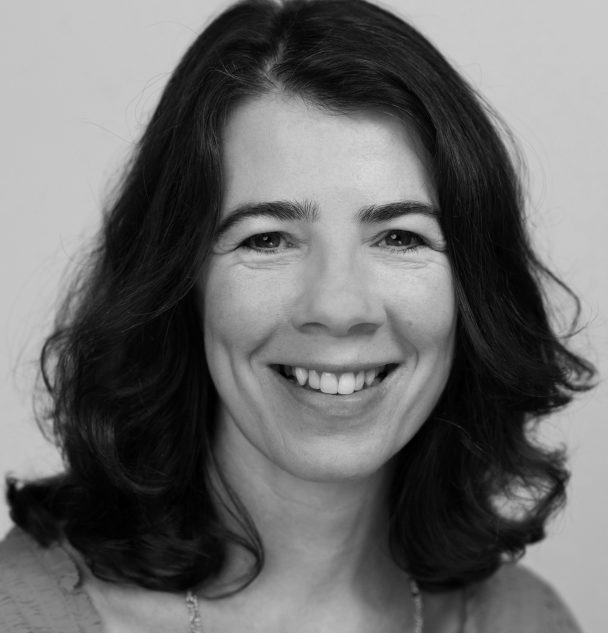 As the Executive Director of Chicken & Egg Pictures, Jenni sets the overall vision of the organization and ensures the achievement of its mission. Jenni builds and leads a talented team in implementing Chicken & Egg Pictures’s strategic plan, building financial sustainability, and engaging the film and human rights communities of which Chicken & Egg Pictures is a dedicated member. Before joining Chicken & Egg Pictures, Jenni was the Managing Director of WITNESS, the international human rights video advocacy organization co-founded by musician Peter Gabriel. Jenni has worked for UNICEF, protecting the rights of children affected by armed conflicts and natural disasters, and has served in numerous posts around the world for the United Nations, including the UN International Civilian Mission in Haiti and the UN High Commissioner for Human Rights in Rwanda. Jenni wrote and still performs a solo play, RASH, about her experiences as a human rights activist. She has an MA in Human Rights and an Honorary Doctorate from the University of Strathclyde.