Look Out For the Nest at the 2018 Seattle International Film Festival!

The 44th annual event will take place May 17th-June 10th. Tickets are on sale now.

Warrior Women will have its US premiere at the Seattle International Film Festival. 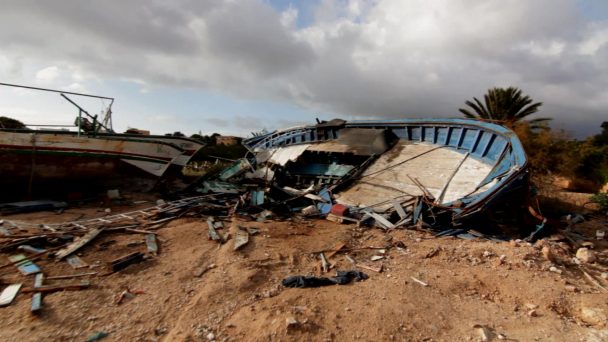 It Will Be Chaos will have its US premiere at the Seattle International Film Festival.

Naila and the Uprising, by Julia Bacha*

Weaving together interviews, news footage, and expressive animation, award-winning documentarian Julia Bacha inventively chronicles the remarkable journey of Naila Ayesh, who in the late 1980s joined a clandestine movement of Palestinian women who played a pivotal role in the nonviolent uprising known as the First Intifada.

The Bleeding Edge, directed by Kirby Dick and produced by Amy Ziering*

Investigative filmmakers Kirby Dick and Amy Ziering present a searing exposé of modern medical devices, a billion dollar industry whose technological advancements have lead to unparalleled innovations, yet is rife with lax regulations, corporate cover-ups, and profit driven incentives that have lead to deadly risks for unsuspecting patients. 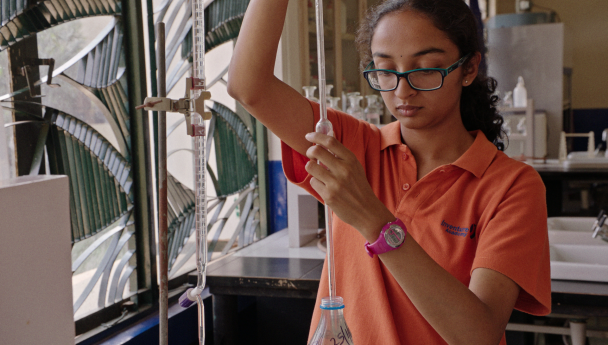 This Is Home, by Alexandra Shiva (Chicken & Egg Pictures Board of Directors)*

Alexandra Shiva’s stirring, empathetic documentary chronicles the travails of four Syrian refugee families as they arrive in Baltimore with just eight months’ time allowed to find jobs, learn English, and adapt to life in the U.S. when the sudden 2017 travel ban imposed by the Trump administration further complicates their situation.

For a list of all films, screening dates and times, check out the Seattle International Film Festival Guide here.